Home General News NIPOST: 3 Other Policies That Triggered the Fury of SME Operators 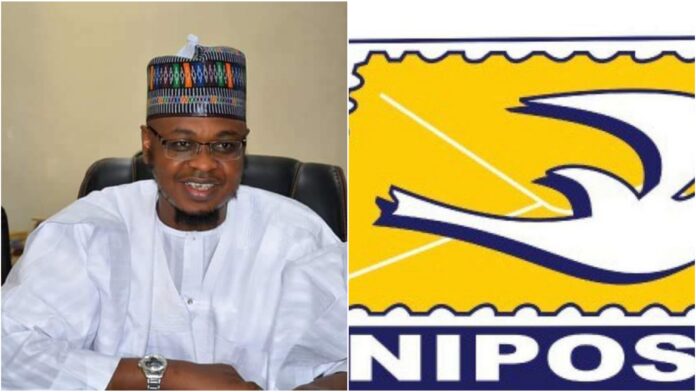 Some days ago, the Nigerian Postal Service (NIPOST), became a subject of intense debate among Small and medium-sized enterprise (SME) operators, and other concerned Nigerians.

The government-owned and operated corporation, responsible for providing postal services in Nigeria, had provoked anger, after disclosing that it has increased fees for courier services companies in the country.

Below is a breakdown of the increased fees:

For companies that offer international courier services, they were expected to pay N20 million for a new license and N8 million for renewal of services annually.

More so, companies operating within states were to procure their licenses for N2 million while renewal costs N800,000. Companies within the Municipal area are expected to pay N1 million for license and N400,000 annually.

Although, the hike in licensing fees for courier services operators has been suspended; this development has triggered protest and wild reactions from SME operators and other concerned members of the public. It is however in this light that Unmask NG presents three government policies from President Muhammadu Buhari-led administration that didn’t sit well with Nigerians.

Recall that in May 2020, Federal Inland Revenue Service (FIRS), the agency responsible for assessing, collecting and accounting for tax and other revenues accruing to the Federal Government, in a circular, noted that Nigerians would henceforth be paying stamp duties on all forms of electronic notifications acknowledging receipts of funds. This includes SMS and messages on any electronic platform such as -emails and Whatsapp messages.

As seen in the circular, the stamp duties will be paid on POS receipts, fiscalised device receipts, and Automated Teller Machine (ATM) print-outs.

The revenue generating agency, in the circular, specifically stated that all receipts -be it printed or electronically generated, or any form of electronic acknowledgement of money transactions, would attract a stamp duty of N50.

As of August 2019, the FIRS directed banks to charge customers 5% Value Added Tax(VAT) for their online purchases when using their bank cards.

It is an open secrete that online purchases are increasingly gaining relevance among Nigerians.

With e-commerce platforms like –Buffbuy, Jumia and Konga, are leading the pack, Nigerians now throng on online purchases for their wants and needs. Payments for such purchases are often made using bank debit and credit cards, and according to Tunde Fowler, the former FIRS boss, would attract the 5% tax.

Last year, the Nigerian Senate passed a finance bill that sought to amend seven Acts of the National Assembly, relating to taxes payable in the country.

What you should know:

Recently, there has been some newly-introduced taxes and review of the fees of existing ones. This, Unkas NG understands, were because the incumbent government cannot sustain the country’s economy through crude oil alone.

And as a result, the Buhari government has been aggressively pushing for more revenue sources, at the detriment of SMEs.

Nigeria at 60: Challenges That Have Since Been Making The News