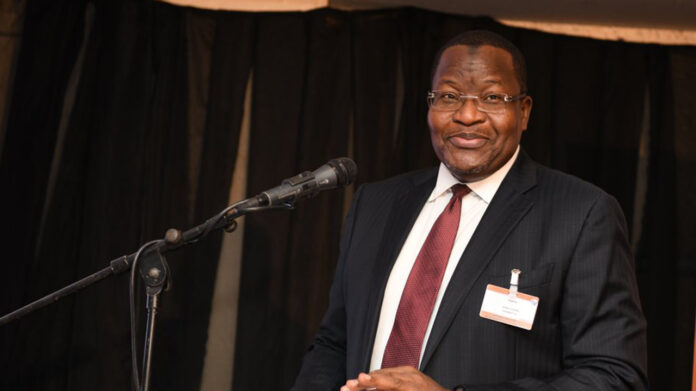 Commercial banks and mobile network operators, TELCOS have commenced discussion on how the Unstructured Supplementary Service Data (USSD) accumulated debt will be paid.

In response to the development, the Chairman, Association of Licensed Telecommunication Operators of Nigeria, Gbenga Adebayo, said, “Discussions are ongoing and we are hoping that this will result in settlement. But certainly, the banks are indebted to Telcos.”

Speaking at a virtual forum, the Executive Vice Chairman of the Nigerian Communications Commission, Prof. Umar Danbatta, had put the USSD debt that banks owe Telcos at N17bn.

Danbatta stated that in order to protect the interests of consumers and support a robust telecommunications sector, the commission revised the determination on the USSD.

Danbatta mentioned that the commission amended the determination earlier issued in July 2019 by removing the price floor and the cap.

According to him, each USSD session is 20 seconds and costs N1.63 per session on the MNO network.

He added that the cost should form the basis of negotiations between MNOs and other related service providers using USSD channels.

“The amendment was carried out after a dispute between between MNO’s and financial institutions on the applicable charges for USSD SERVICES and the method of billing.”

In the amended determination which took effect on August 1, 2020, the NCC said that if the MNOs and financial service providers were unable to agree on rates, it would intervene and the commission’s decision would be final and binding.

The amended USSD pricing determination read in part, “MNOs must not charge the customers directly for the use of USSD channel for financial services in the form of end-user billing.  The transaction should be between the MNOs and the entity to which the service is provided.

“All billings by MNOs for financial service using USSD code assigned to FSOs must thereby be implemented via Corporate Billing model.”

It added that payments for transactions carried out prior to the effective date of this determination should be made in accordance with the previous rates.

Meanwhile, the telecoms regulators said the refusal to pay for services provided or to negotiate in good faith would lead to discontinuation of provision of the service, the possible withdrawal of the USSD short code and /or imposition of regulatory sanctions.

It’s important to know that the debt accumulated following the regulator’s suspension of its Determination on USSD pricing last year.