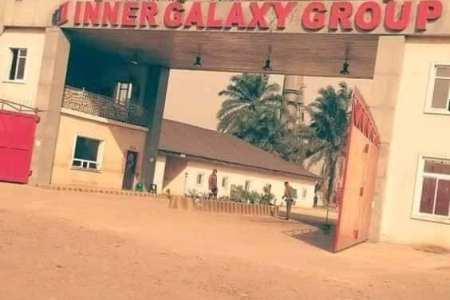 Chinese manufacturing and servicing company, Inner Galaxy Group has been called out for enslaving its Nigerian workers.

The dehumanisation was captured by a Twitter handle, @Truthfully83.

In what appeared to be an investigative exposure, Inner Galaxy Group’s enslavement of its Nigerian workers was exposed in a series of post on Twitter.

Below are the highlights of the investigation:

Established in October 2008, Hongxing Steel Company Limited is the pioneer vehicle of the Inner Galaxy Group. Located at the Amuwo Odofin Industrial Scheme in Amuwo Odofin of Lagos state since inception, this steel outfit prides itself in the production of ribbed reinforcement bars in various sizes.