Home Uncategorized Jaajo: My Music Is Focused On Promoting Africa 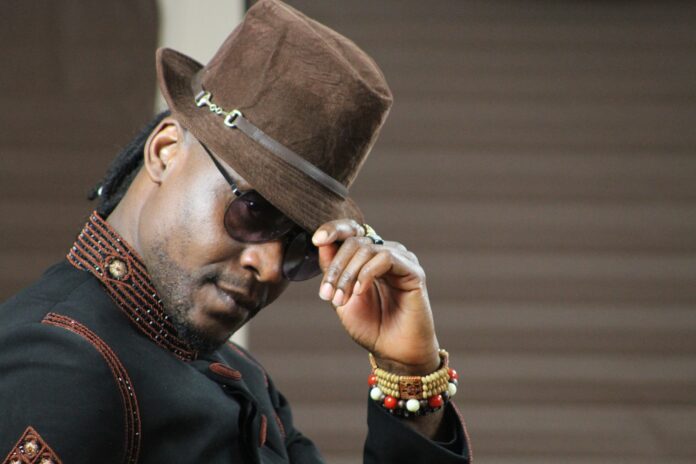 Music sensation, Ebere Matt Mbadi, otherwise known as Jaajo, has revealed that his music is focused on promoting Africa, as he explained that the continent is rich in heritage and culture.

Speaking with journalists from his New York residence, the music star fondly called the Prince of Njaba, explained that his musical focus is Afrocentrism.

“My music is Afrocentrism.. I’ve always wanted to use my music as a medium to promote the African heritage and tell its stories. My style is a combination of Afrobeats and calypso together. So, I’m trying to create my own genre, a combination of Afrobeats, highlife and calypso… you will see African narrative in my videos as well. It has always been my brand and focus,” Jaajo explained.

Speaking on his newly-released track, Joro Joro, the a multi-talented artiste who hailed from from Njaba, Imo State in Nigeria, said the song brings into fore the happy lifestyle of Africans.

“I recorded the song during last year’s December festivity when I was in Nigeria. It was the Christmas period and the focus of the song was more like ‘let’s have fun’…the festive period inspired me to record the song and that was how it came about,” he added.

This website uses cookies to improve your experience while you navigate through the website. Out of these, the cookies that are categorized as necessary are stored on your browser as they are essential for the working of basic functionalities of the website. We also use third-party cookies that help us analyze and understand how you use this website. These cookies will be stored in your browser only with your consent. You also have the option to opt-out of these cookies. But opting out of some of these cookies may affect your browsing experience.
Necessary Always Enabled
Necessary cookies are absolutely essential for the website to function properly. These cookies ensure basic functionalities and security features of the website, anonymously.
Functional
Functional cookies help to perform certain functionalities like sharing the content of the website on social media platforms, collect feedbacks, and other third-party features.
Performance
Performance cookies are used to understand and analyze the key performance indexes of the website which helps in delivering a better user experience for the visitors.
Analytics
Analytical cookies are used to understand how visitors interact with the website. These cookies help provide information on metrics the number of visitors, bounce rate, traffic source, etc.
Advertisement
Advertisement cookies are used to provide visitors with relevant ads and marketing campaigns. These cookies track visitors across websites and collect information to provide customized ads.
Others
Other uncategorized cookies are those that are being analyzed and have not been classified into a category as yet.
SAVE & ACCEPT
MORE STORIES
Uncategorized

Buhari to Nigerians: Prepare For Another Recession Under My Government