Home General News PROFILE: What You Should Know About The Late Charles Dokubo 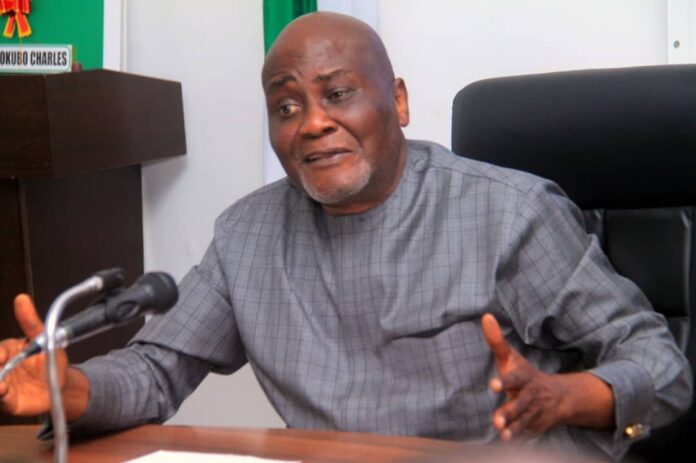 Charles Dokubo, a former Coordinator of the Presidential Amnesty Programme (PAP), passed away on Wednesday, August 24, 2022.

He died after a brief illness at an Abuja hospital at the age of 70.

Below are a few things you should know about Charles Dokubo

Revealed: These Are Businesses Nigerians Aren’t Allowed To Do In Ghana