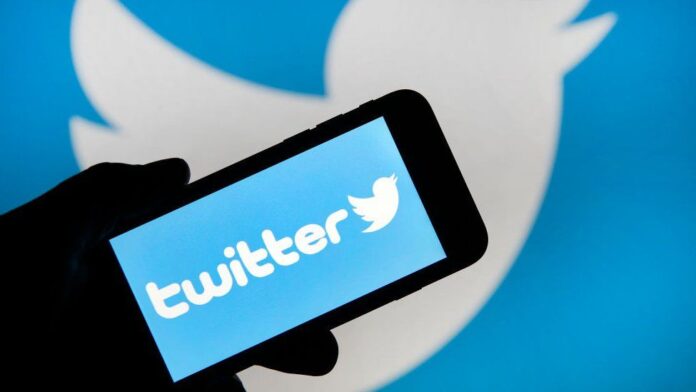 The Nigerian government says it lifted the ban placed on the operation of microblogging site Twitter, because the company has made some concessions, and talks between both parties have been fruitful.

A senior government official disclosed that the government decided to lift the suspension because Twitter has agreed to terms put in place by the government to ensure the lifting of the ban and continuation of its operation in the West African country.

In a statement issued by Kashifu Inuwa Abdullahi, the director-general of the National Information Technology Development Agency on Wednesday, the government said Twitter has agreed to pay tax, establish an office in Nigeria in the first quarter of 2022 and also act in a manner that does not demean the government or question the country’s sovereignty.

Abdullahi, who headed the Nigerian team that negotiated with Twitter, said Twitter has also agreed to appoint a “designated country representative to interface with Nigerian authorities” by 2023 and register with the Corporate Affairs Commission.

“Twitter has agreed to act with a respectful acknowledgment of Nigerian laws and the national culture and history on which such legislation has been built and work with the FGN and the broader industry to develop a Code of Conduct in line with global best practices, applicable in almost all developed countries,” Abdullahi said.

Many have questioned the motive behind the decision of the government to lift the ban in the build-up to the 2023 election, with some saying the move is to enable the government and the ruling party to campaign and push their narratives, an assertion they claimed was corroborated by the lack of an official statement from Twitter supporting the government reasons on why its lifted the suspension.

Recall that the Nigerian government banned Twitter Operations in June 2021, days after the platform pulled down a ‘genocidal’ tweet from Buhari’s account, a remark the platform said violated its rules.

The development sparked mixed reactions with many saying such action impeded freedom of expression in Africa’s most populous country, while others asserted that it was the right decision to rein in dictatorial and autocratic government officials.

Nigerian officials, however, said the decision to ban the app had nothing to do with the deletion of President Buhari’s tweet, but a conscious effort to curb the dissemination of fake news and activities that undermined the territorial integrity of the country, especially by separatists in the southeast.

Buhari’s government and Twitter have been in talks over a list of conditions for ending the suspension, including discussions on taxes, content, and registering locally in Nigeria.

“The issues are being addressed and I have directed that the suspension be lifted, but only if the conditions are met to allow our citizens to continue the use of the platform for business and positive engagements,” Buhari said in a speech marking Nigeria’s independence day.