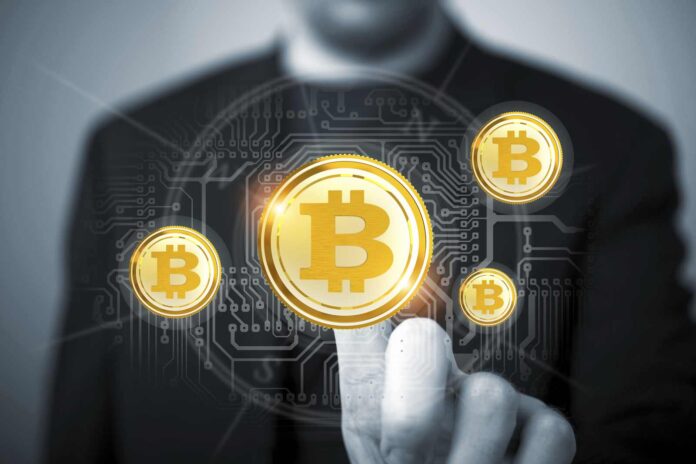 With the way the cryptocurrency ecosystem works, it is possible to get filthy rich by it. On the other hand, one can also lose all his money by investing in it.

While almost all intricacies are pointing to the fact that putting money in cryptocurrency is smart, there are quite a number of factors that proves otherwise.

But first, what is crypto?

Unmask NG understands that cryptocurrency is an online payment system that enables the exchange of goods and services via the web. As seen in many cases, companies issue their own currencies, which is often called tokens, and these can be traded specifically for the good or service that such companies provide.

Supported by the blockchain technology, cryptocurrency can be used to buy goods and services, but with the help of an online ledger with strong cryptography to secure online transactions.

The volatility of the crypto ecosystem

Going by precedents, Cryptocurrencies are not stable as far as their values are concerned. This is why many investors see them as mere speculations and not real investments. The investors believe that just like real currencies, cryptocurrencies generate no cash flow, so for you to profit, someone has to pay more for the currency than you did.

As NerdWallet writers have noted, cryptocurrencies such may not be that safe, and some notable voices in the investment community have echoed the sentiment, as they advised would-be investors to steer clear of them.

Of particular note, revered investor and billionaire, Warren Buffett compared bitcoin to paper checks, when he stated: “It’s a very effective way of transmitting money and you can do it anonymously and all that.”

A check is a way of transmitting money too. Are checks worth a whole lot of money? Just because they can transmit money?” he queried.

So, those who see cryptocurrencies as the currency of the future may have a rethink, because ordinarily, a currency needs stability so that merchants and consumers can determine what a fair price is for goods. Bitcoin and other cryptocurrencies have been anything but stable throughout much of their history. For instance, while Bitcoin traded at close to $20,000 in December 2017, its value then dropped to as low as about $3,200 a year later. By December 2020, it was trading at record levels again.

One of the major challenges of cryptocurrency is the price volatility, which creates a conundrum not only for the ecosystem but investors too. Think about this — If bitcoins might be worth a lot more in the future, people are less likely to spend and circulate them today, making them less viable as a currency. Why spend a bitcoin when it could be worth three times the value next year?

Emefiele: Crypto Ban Has Nothing To Do With #EndSARS

This website uses cookies to improve your experience while you navigate through the website. Out of these, the cookies that are categorized as necessary are stored on your browser as they are essential for the working of basic functionalities of the website. We also use third-party cookies that help us analyze and understand how you use this website. These cookies will be stored in your browser only with your consent. You also have the option to opt-out of these cookies. But opting out of some of these cookies may affect your browsing experience.
Necessary Always Enabled
Necessary cookies are absolutely essential for the website to function properly. These cookies ensure basic functionalities and security features of the website, anonymously.
Functional
Functional cookies help to perform certain functionalities like sharing the content of the website on social media platforms, collect feedbacks, and other third-party features.
Performance
Performance cookies are used to understand and analyze the key performance indexes of the website which helps in delivering a better user experience for the visitors.
Analytics
Analytical cookies are used to understand how visitors interact with the website. These cookies help provide information on metrics the number of visitors, bounce rate, traffic source, etc.
Advertisement
Advertisement cookies are used to provide visitors with relevant ads and marketing campaigns. These cookies track visitors across websites and collect information to provide customized ads.
Others
Other uncategorized cookies are those that are being analyzed and have not been classified into a category as yet.
SAVE & ACCEPT
MORE STORIES
Cryptocurrency News

Emefiele: Crypto Ban Has Nothing To Do With #EndSARS