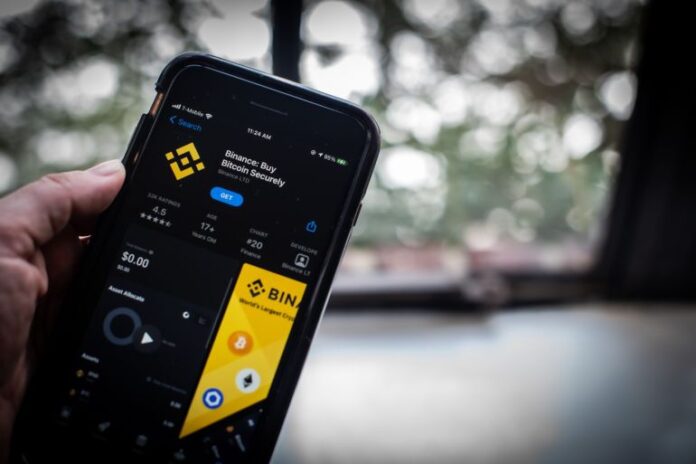 With the new development, Binance, which is one of the world’s largest cryptocurrency exchanges, can no longer conduct any regulated activity in the country.

In a notice seen by Unmask NG, the regulator also issued a warning to consumers about the platform, which is coming under growing scrutiny globally.

The ban on Binance, a significant blow

With a trading volume of about $2.46 trillion as of last two months (May 2021), Binance had emerged as one of the larges crypto exchanges in the world.

The company’s reputation has been exposed, such that trading in a major market will now be laced with skepticism.

It is however unclear how Binance will address this, but the crypto has sure been put under pressure.

Below are what you should know:

Flutterwave Concludes The Acquisition Of Disha