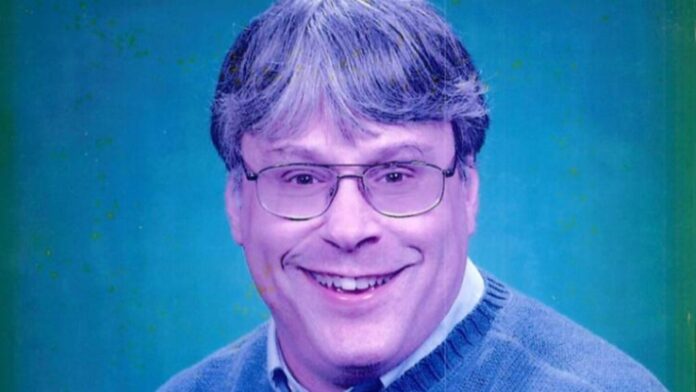 In an interview with journalists where he charged the President, Costa lamented how Nigeria has been depending primarily on conventional electrical energy, which according to him, is no longer sufficient to fulfill the needs of the citizenry.

Costa pointed out that with the frequent collapse of the country’s national grid, the Nigerian government needs to explore alternative energy sources for the benefit of everyone.

His words: “Power supply has over the years worsened, and no thanks to the consistent collapse of the national grid, which the government often blames on vandalism. However, for Africa’s largest population which numbered over 200 million people, climate-friendly solutions that are sustainable need to be considered.

“It is not enough for us to keep lamenting and putting blame on challenges that have existed for long. It is high time for the Nigerian government to prioritise alternatives for the sake of addressing insecurity and the economic challenges at large.

“For every Nigerian household to have electricity, the government needs to admit that the current fossil-fuel-driven grid is not sufficient for this outcome. Hence, alternative energy is the solution, and we hope that the entire nation can turn to it in the fullness of time, not only to save money but to help solve the climate crisis now gripping the world.”

Costa, who’s a returned Peace Corps Volunteer and a former research technician with the United States Department of Agriculture, also spoke glowingly of ITASPA, saying the group houses professionals that are in the country to help Nigeria combat her erratic and insufficient power supply challenges.

Corroborating Costa’s solution to Nigeria’s power challenges, Blandina Musvoto who’s also a team member of ITASPA, noted that all countries around the world, including Nigeria, need a power supply to meet basic needs.

She, however, noted that alternative energy sources, particularly solar, will best address the lingering issues for Nigeria.

“All countries need the energy to meet basic human needs such as cooking, heating, etc. The use of fossil fuels to meet these demands has increased, hence more carbon emissions.

“Solar panels, on the other hand, do not release products that harm the environment. So, migrating to solar energy eases reliance on fossil fuels such as coal, natural gas, and oil which are proven to be contributors to climate change,” she added.

NIPOST: 3 Other Policies That Triggered the Fury of SME Operators