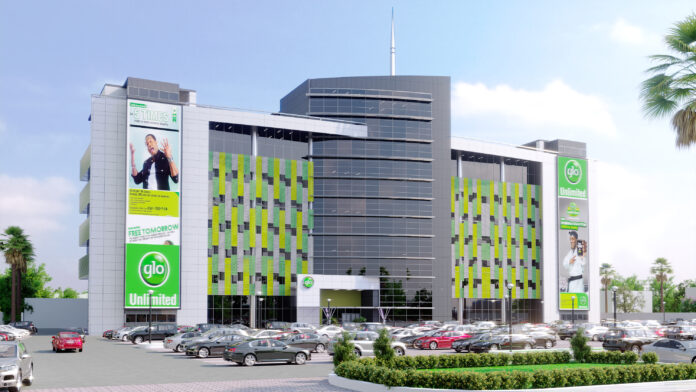 Glo has topped the list of telecommunication companies with the highest loss of subscribers in the period ended April 2021.

As seen in new industry statistics released by the Nigerian Communications Commission (NCC), the telco owned by billionaire –Mike Adenuga, dropped from 52,918,718 subscribers in March to 50,598,855 in April, which is about 2 million.

Below is the reason…

It would be recalled that last year’s (2020) December, the NCC halted the registration and sale of new SIM cards in the country. This move, according to the commission, was for people to link their National Identity Number (NIN) with their SIM cards.

Although, the ban had been lifted, the loss of subscribers by the telcos might not be unconnected to the ban.

Speaking on this development, a telecom expert, in an interview, stated: “The impact of the SIM-NIN policy will slow down growth. The NIN requirement will slow down the ability to register SIMs legally because not every Nigerian has NIN.”