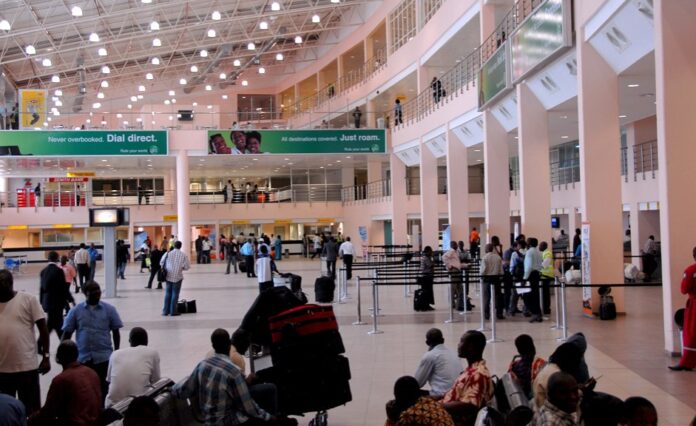 It is no longer news that when the festive period approaches, Nigerians pay more while travelling, however, the sudden increase in the air tickets has resulted in a debate as several Nigerians lament on how they had to purchase tickets at costly rates.

With the cost of air tickets, several routes have also doubled due to the high demand for air travel as a result of the civil unrest and rising insecurity level in the country.

Speaking on the development, the Managing Director of Aero Contractors, Captain Ado Sanusi said while the Federal Airport Authority of Nigeria (FAAN) had increased its fees, airlines could not access foreign exchange at the official rate.

“The passenger service charge has increased by FAAN. So, don’t look at one component but look at the total reason for the increase.

Sanusi however hinted that the prices would continue to rise if  airlines are not given special concessions.

Similarly, the General Secretary, Aviation Roundtable, Olumide Ohunayo stated that the rising airfares is attributed to the insecurity challenge faced in the country.

“Several passengers are desperate to fly because of the high level of insecurity in the country,” he explained.