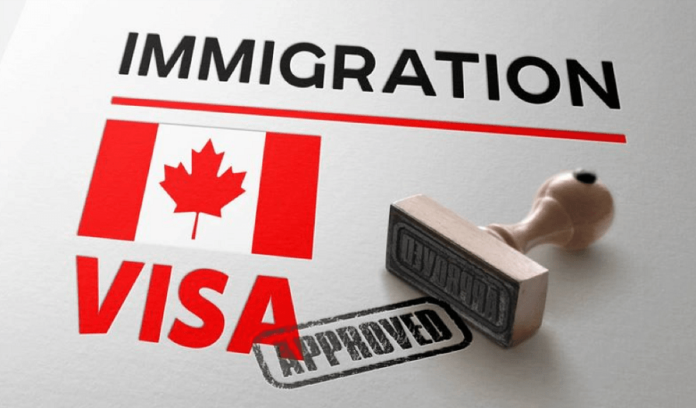 In a statement released on November 18, 2020, the Canadian government announced that a total of 5000 invitations were issued to candidates in its largest Express Entry round.

The statement partly reads: “Candidates needed a comprehensive ranking system (CRS) score of atleast 472 in order to receive an invitation this round.

“Candidates in these programs, as well as some Provincial Nominee Programs (PNPs) are given a score based on the CRS. Points are awarded depending on a candidate human capital factors such as age, education, work experience and language ability in English or French.

“In case of a tie between candidates, IRCC applies the Tie-breaking rule. So for this draw, candidates who had a CRS score of 472 or more needed to have submitted their express entry profile before October 27 at 06:18:11 UTC in order to receive an invitation.

“This year, the CRS requirement has typically hovered above 470 for all program draws. The Federal Skilled Trades program-only draws on August 6 invited trades workers with a CRS of 415, and previous Canadian Experience class-only draws dipped into 440s. PNP-only draws have higher requirements because Express Entry candidates who receive a provincial nomination are automatically awarded an additional 600 CRS points. PNPs offer alternative pathways to permanent residence for Express Entry candidates who have a lower CRS score.

Recall that Canadian government planned to receive over 1.2 million immigrants in three years from 2021 to 2023. The plan was to make up for a short fall caused in 2020 by the corona virus pandemic.

NIPOST: 3 Other Policies That Triggered the Fury of SME Operators