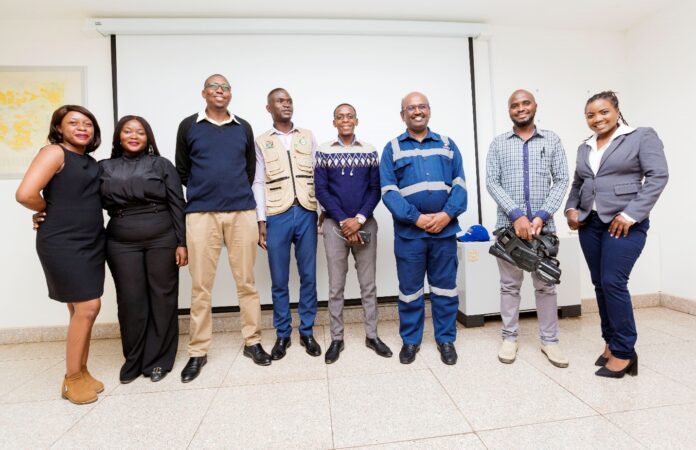 The 15 CBU Chemical, Mechanical, Electrical and Mining-engineering students selected to participate in the programme were issued with a two-year contract.

Agrawal said the graduates would go through structured, but intense hands-on training to consolidate their academic knowledge. “On conclusion of their training, they will be absorbed in responsible positions in the company. The Graduate Engineer Trainee program is a key component of succession planning and building of talent pull at Dangote,” he added.

The first Program for GET”s was launched in 2016 culminating in some of the graduate engineers taking leadership positions at Dangote.

The CEO said the program had yielded positive results by exposing fresh graduates to industrial challenges while working under the guidance of experienced technocrats from diverse backgrounds.

Agrawal further alluded that, Dangote would continue to partner with other institutions of higher learning across the country as a way of supporting government efforts to develop a skilled workforce and betterment society.

And Dangote Plant Director Xavier Kennedy said this programme will expose the trainees to the practical part of the theory learnt in school. Meanwhile, a student representative, Harriet Likomeno thanked management at Dangote for according them an opportunity to be part of Africa’s largest cement manufacturing company. She promised that they will put in their level best to meet the aspirations of the company through the GET program.