Home Corporate News Ecobank To Be Sued For $100 Billion, Here’s Why 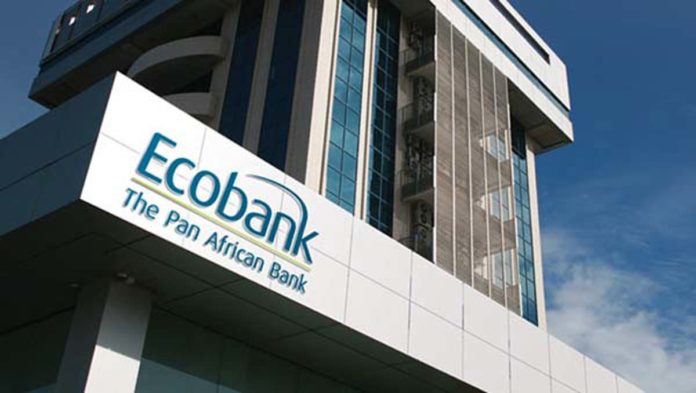 Ecobank Transitional Incorporated (ETI), and its Nigerian subsidiary, Ecobank Nigeria Ltd, may be sued for $100 billion or its naira equivalent.

Those who are pressing for petitioning of the financial institutions are outsourced drivers, who were drawn from Integrated Corporate Service Limited (ICSL), FOSAD, Harvard Se- curity, KS Sharon, and Dirt Duster.

The drivers are calling on the Nigeria Labour Congress (NLC), to compel Ecobank and the National Union of Banks, Insurance and Financial Institutions Employees (NUBIFIE) to pay the sum.

Reason behind their actions to Ecobank

According to the drivers, Ecobank and NUBIFIE, have violated their (the drivers) rights under their establishments.

While speaking to newsmen on behalf of the aggrieved drivers, one Paulic Jesuorode Okoni- khere, said the burning issues raised by the workers and presented to Ecobank’s management have been left unattended to over the years.

According to him, the fact that the financial institution didn’t prioritised the issue prompted the need to sue.

Okoni-Khere listed the issues as salary harmonisation, fleet management initiative of Ecobank, employee gratuity scheme, non-implementation of the N30,000 minimum wage, no assurance cover for drivers/others, and using their workers’ salaries to buy working tools to work for the bank.

While lamenting the non-challenge attitude of NUBIFIE over the drivers’ plight, Okoni-Khere noted that instead of the umbrella body coming to their rescue, it chose to pay a deaf ear to them.

His words; “Our trade union (NUBIFIE) leaders abandoned us or appeared helpless to our fate despite calls, meetings in respect of the issues listed.

“We have been discriminated against by our employers and our union leaders remain silent. Hence, we decided to write for action.”

Okoni-Khere, therefore, urged the labour union to call on Ecobank Nigeria and the NUBIFIE to immediately harmonise the affected staff salary now in arrears of eight years and make payment while also asking for the payment of the N30,000 minimum wage as passed and signed into law which has run into 12 months and above to the affected staff.

Unmask NG is making efforts to reach out to the board and management of Ecobank for comment on the matter. Trust us to report their reaction as an update to this story.