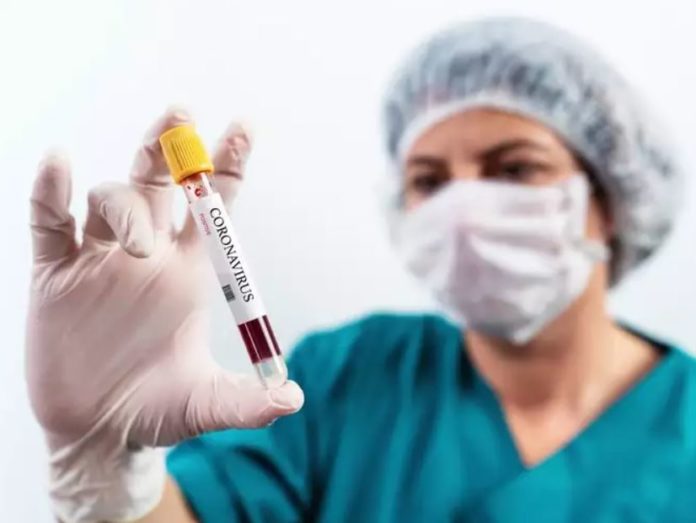 It is no longer news that the world economy has in the past months been brought to a standstill. As COVID-19 continues to ravage, different countries across the world have been seen embarking on a nationwide lockdown, a move that hasn’t just disrupted human activities but crippled the business flow of various sectors of the global economy.

The COVID-19, which originated from a Chinese city, Wuhan, has left over 320,000 persons dead and millions of other people sick.

In order to curtail the spread of this infectious disease, policymakers and authorities have since been implementing strict mobility constraints, a move that is reeling off supply chains, the hospitality industry, and the world economy at large. While all countries have been affected by the pandemic, some bear the brunt of the downturn much more than others.

Already, Japan has fallen into recession, as the financial toll of the pandemic continues to escalate. In the first three months of the year (2020), the world’s third biggest economy shrank at an annual pace of 3.4% for the first time since 2015. Similarly, Germany slipped into recession as major economies face the ripple effects of sustained lockdowns.

The European Union’s GDP also decreased by 3.5% in the first quarter of the year, leaving France, Spain, Germany and Italy as the four largest affected euro economies. With the highest number of infections and casualties, the GDP contraction in the euro region was however not an unexpected development.

The lifespan of coronavirus and the economy downturn

If a study recently published by epidemiologists from Harvard T.H Chan School of Public Health is anything to go by, then, it is safe to assert that the global economy disruption may linger for fairly much longer than expected.

The study entitled –Intermittent social distancing may be needed through 2022 to manage COVID-19, indicated that vaccines needed to cure people from the coronavirus might not be discovered until 2022. This simply means life is far from normality anytime soon.

A succor is here

Professor Akinola Abayomi, the Commissioner for Health in Lagos, recently stated that it usually takes no less than a year for a vaccine to be developed when there is an outbreak of a new disease. Backing his claim with medical knowledge, Abayomi explained to some lawmakers in the state that there are some steps that need to be taken for a vaccine to be approved, one of which he said is clinical testing.

Surprisingly, the much-awaited succor seems to have arrived sooner than expected, as an American biotech firm, Moderna’s partnership with the National Institutes of Health to develop the vaccine, may have yielded a positive result. From its first human trial, the experimental COVID-19 vaccine led to the creation of antibodies in eight human test subjects. And the good news is that this development is promising.

Speaking on the experimental vaccine, Moderna’s Chief Medical Officer, Dr. Tal Zaks said if studies go well, the biotech company may make the vaccine available to members of the public as early as January 2021, for consumption.

“This is absolutely good news and news that we think many have been waiting for for quite some time,” Zaks was quoted as saying.

Hopes for a rapid economy bounce back from the lingering pandemic are looking bleaker as the day goes by. As Nigerian authorities are grappling with when to fully reopen their economies, economic experts are facing difficulties to predict how and when the world economy will fully energy from the unplanned hibernation.

“The very best-case scenario is we rapidly bounce back and we get close to something where we were before. Personally, I think that’s highly unlikely. The shock from the virus is going to trigger a broader economy-wide recession,” said Jesse Edgerton, an economist at JPMorgan. “That’s a really harsh reality.”

While the Moderna vaccine is a hope to hold on to, there are indications already that the economy will partially bounce back. And when it does, the normality and the way of life members of the public are familiar with will be different.

“There will likely be some permanent damage inflicted on the economy,” says Greg Daco, chief US economist at Oxford Economics.

Irrespective of how soon a vaccine is approved for public consumption, economists are unsure when the economy will return to something like the pre-coronavirus normalcy. But with the hope in place, the future lies on the decision of the President Muhammadu Buhari-led administration and the economic policies its put in place.