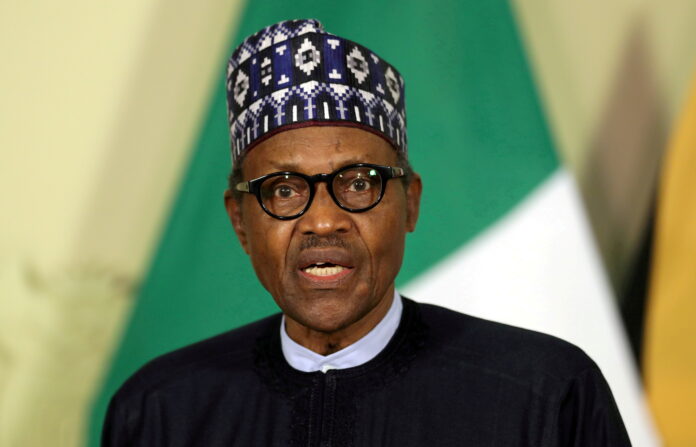 The Presidency on Wednesday, January 26, 2022, said Nigeria will have to pay a price to continue subsidising petrol, adding that the country may be left with no other choice than to continue borrowing to shoulder its fiscal overhead.

The President’s Special Adviser on Media and Publicity, Femi Adesina, said this when he featured on Channels Television’s Sunrise Daily programme.

PMS is not deregulated by the Federal Government, as the price is sold at between N162 and N165/litre at filling stations, far lower than the actual cost of the commodity.

In June 2021, the Group Managing Director of the Nigerian National Petroleum Company Limited, Mele Kyari, stated that petrol price should be more than N280/litre, while the commodity had been subsidised and sold at N162/litre since last year.

The President Muhammadu Buhari‘s government had planned to remove subsidy of petrol by June 2022.

The Nigeria Labour Congress and other pressure groups and trade unions had threatened nationwide protests but the Buhari regime suspended the planned removal of subsidy on Monday.

Following the decision of the Federal Government to continue subsidising petrol, the NNPC may deduct over N1tn in the next six months from the Federation Accounts Allocation Committee.

The Nigerian Bar Association, amongst others, had described the decision of the All Progressives Congress government to suspend its planned petrol subsidy removal as an election strategy.

But the presidential spokesman (Adesina) said on Wednesday that the decision of the Federal Government to propose an extension of fuel subsidy removal by 18 months was not political.

“It is a valid thing (to do),” he said, adding, “but is this done because of elections next year? No.”

“It is done because as the minister (of finance) stated, the timing is not auspicious, inflation is still high. In the past eight months, we saw inflation reducing but the last month, it went up again; further consultations need to happen with all the stakeholders… the timing is not right, it will exacerbate the hardship of the people and the President genuinely cares,” Adesina added.

“Politics is a part of our lives, but elections will just be one event in the life of the country. When elections come, they go, the country continues. This fuel subsidy, whether it stays or goes, is going to have a serious impact on the economy.”

Asked about the financial cost of the 18-month extension for subsidy removal, the presidential aide said, “Head or tail, Nigeria will have to pay a price; it is either we pay the price for the removal in consonance and in conjunction with the understanding of the people. The other cost is that borrowings may continue and things may be difficult fiscally for both the state and the federal government. You know how much could have been saved if the subsidy was removed and how it could have been diverted to other spheres of our lives…we have to pay a price.”