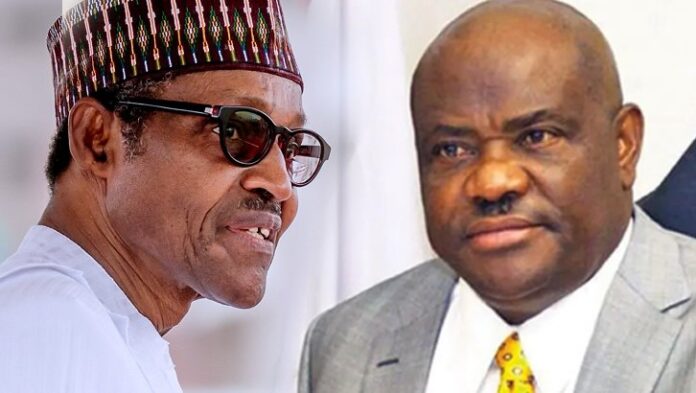 VAT in Nigeria has been making news headlines in recent times.

Unmask NG would recall that a Federal High Court sitting in Port Harcourt, on Monday, August 9, 2021, declared that the Rivers government and not the Federal Inland Revenue Service (FIRS) should collect VAT in the state.

Following the Federal High Court ruling, the matter was taken to the court of appeal, which on Friday, September 10, held that parties should refrain from giving effect to the judgment of the trial court in Port Harcourt pending the hearing and determination of the application of the FIRS to stay execution of the trial court’s judgment.

But speaking on the VAT in Nigeria matter in an interview on Channels TV, monitored by this publication, Ahmed hinted that efforts are ongoing to resolve the issue in an out-of-court settlement.

“I’m not supposed to be talking about issues in court but I do hope that this problem can be solved by sitting on the table; not on the pages of newspaper or disagreements in court because it is possible to solve it on the table, talking of political solution,” she stated.

When asked if the Buhari government was reaching out to the governors and if its representatives had met any of the governors over the matter, the minister responded in affirmative.

In her words, “There are a lot of efforts going on right now. As I said, I don’t want to discuss it because it’s in court so I have to be careful. But there will be a positive political solution. We are working towards an out-of-court solution.”

VAT in Nigeria is understood to be a consumption type that the government levies on purchasers in any given instance.

To understand this better, think about the fact that as a consumer, there is a certain percentage amount of money you are mandated to pay on each good and service at every stage of production. For instance, you walk into a store to buy a doughnut, you would be charged VAT.

Please, note that the percentage of VAT you pay on each good and service depends on the existing law of the geographical entity you make your purchase.