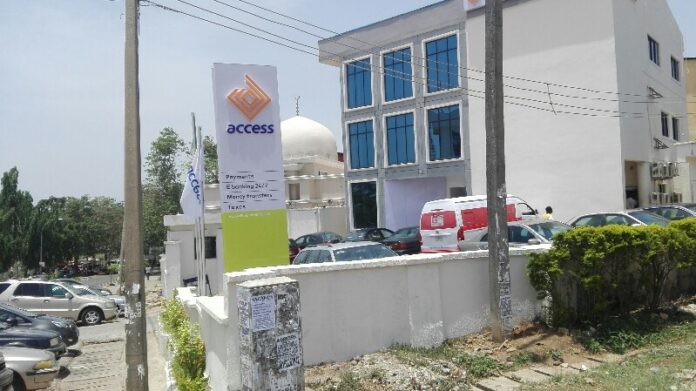 Access Bank has been accused of abuse of power after placing a restriction on the account of a company, Gatefield Nigeria Limited, for supporting the EndSARS protest in Nigeria.

The restriction on the account comes amidst accusations that the government through the Central Bank of Nigeria (CBN) is cracking down on accounts used to fund welfare for protesters during the two weeks of the protest.

This action made by Access Bank has however generated into a court case between both companies.

According to Gatefield Nigeria, Access Bank had restricted the account since Thursday, October 15, 2020, five days before the Lekki Massacre based on the directive of the CBN. This follows the public affair firm taking the step to sue Access Bank for unilaterally restricting the company’s account.

While addressing the issue, the lead strategist for Abuja-based Gatefield, Adewunmi Emoruwa said: “As more people contributed to our efforts, we noticed that we could no longer conduct transactions on the dedicated account we used for this particular activity.

“A successful challenge at the court could make the difference for others who were likewise targeted.”

Gatefield Nigeria is demanding a total amount of N100 million as damages done by the restriction of its account. Emoruwa added that “A successful challenge at the court could make the difference for others who were likewise targeted.”

Recall that a lady identified as Marline Oluchi who was actively involved in the nationwide protest against police brutality by cooking for the #EndSARS protesters also accused Access Bank of placing a Post-no-credit on her account.

It is however pertinent to know that Access Bank may have gone beyond the line to ensure that such actions of a peaceful protest are disrupted by placing a Post-No-Credit (PCN) on account of activists who have been participating in the protest.

With this line of action taken by Access bank, customers may no longer have trust in the financial institution.