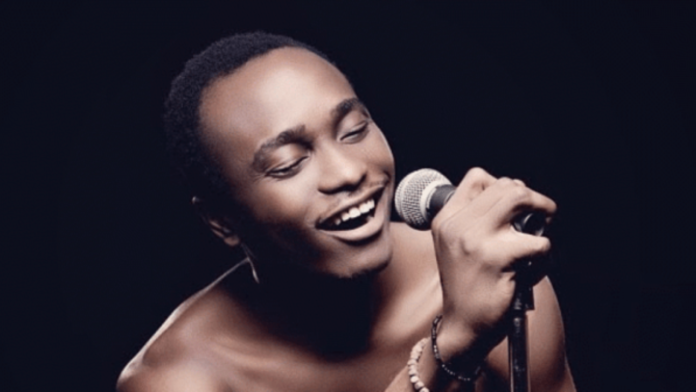 Alternative music star, Brymo has been accused of defrauding a group of students from Obafemi Awolowo University (OAU).

The popular singer, according to one of his accusers, Karimot Odebode, got paid to perform at the tertiary institution but failed to show up despite pressure and plea.

Unmask NG learnt that the issue started when the students reached out to Brymo‘s Manager, Lanre Lawal to invite the artiste to perform.

According to Odebode, Lawal demanded a sum of N1 million from the students who were trying to create lasting memories for themselves.

“United Bank of Africa (UBA), agreed to buy a particular some of the tickets for students. A company gave us Bitcoin worth of 80k or thereabout. Lanre Lawal kept telling us to pay 200k upfront, and because the team was working day and night to make it happen. I and some people contributed the 200k as upfront,” her tweet read.

A major test was however fixed for the next day of the show, which threatened attendance to the concert. But as fate would have it for them, postponement of the show was important to them for the test’s preparation. Immediately another call was placed to Brymo’s management, but on reaching him, he told them that one of the team members had travelled to Portharcourt upon announcement of the postponement and he could not be recalled.

Having declined to make Brymo available for performance after being paid, the students started pushing for a refund, but surprisingly to them, all efforts to refund the money proved abortive.

The students have now petitioned the Economic Financial Crimes Commission (EFCC) to probe the singer over a fraud allegation.

The petition read: “The 2018 /2019 executives of the Samuel Ladoke Akintola hall of residence (called sports hall) Obafemi Awolowo University Ile Ife, Osun state hereby petition the management of Bail Entertainment Company of  No 38 Adeniyi Jones avenue Ikeja, Lagos and the manager of the artiste Olawale Oloforo( stage name Brymo) Mr lanre lawal for  refund of a sum of N200,000 which was paid as a part payment for a concert which was supposed to hold july 6,2018.”

This fraud allegation might have a negative effect on what the Brymo brand represents, as fans and brands might no longer fancy him due to ‘his questionable character’.

Meanwhile, as at the time of publishing this report, neither Brymo nor his manager has reacted to the fraud accusation.

How Phyno Discovered And Signed Me -Cheque

Kunle Afolayan: I Fund Most Of My Movies With Bank Loans