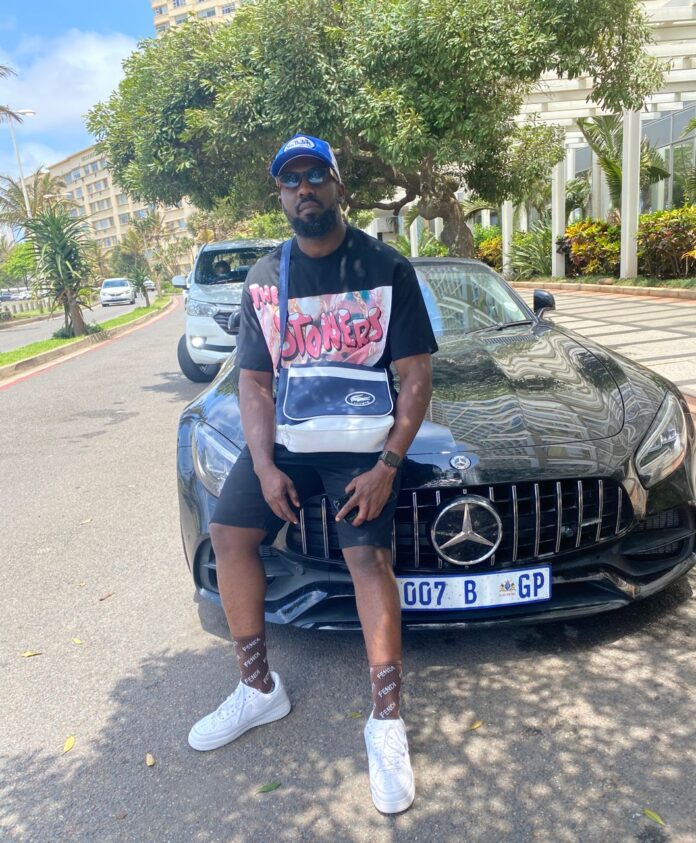 Music Executive Jude Osagbai has expressed an opinion that should the Nigerian government realise the potentials in making the art commercially viable, it can be one of the country’s largest exports.

Jude Osagbai made this known, as he heaped praises on Wizkid’s ‘Made in Lagos’, and Ckay’s ‘Love Nwantiti’, at the just-concluded Intra-African Trade Fair (IATF), which was held in Durban, South Africa.

In his words: “To be honest, I’ve never been more proud to be a Nigerian than now. This is because music is changing the narrative entirely for us; all thanks to renowned artiste like Wizkid who’s waving the green white green flag high with “Made in Lagos’, his latest album.

“Interestingly, Wizkid is not the only artiste changing the game for Nigeria with music. Also of notable mention is Ckay, whose 2019 hit single ‘Love Nwantinti’, was widely accepted around the world. In view of the commercial success of these music projects, I wonder if the government of the day has interest in the entertainment industry.”

The June1st Media boss added that “a lot of musicians, actors, and other entertainers believe that Lagos is where the breakthrough is. Hence, they do everything possible to leave their comfort zones and fetch themselves to the state by all means in a bid to secure the kind of breakthrough that would accelerate their growth. What this means is that a lot of people are inspired by the success stories of those that have been there, and they want to cling to the atmospheric magic.

“In my opinion, I think the government should be very ecstatic in taking advantage of this to create a win-win situation for all. This is because with music and the entertainment industry at large, more people would get employment, the government would have sustainable revenue generating points, and most importantly, there would be more happy people around.”