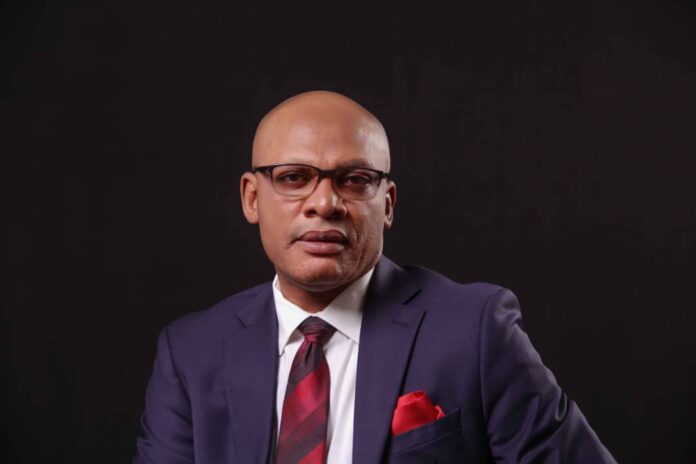 For MD/CEO, Abx World Limited, Captain John Okakpu, the African Free Trade Area (AfCFTA) has the potential to lift millions of people out of poverty and end food insecurity on the Continent, including Nigeria.

According to him, in spite of the enormous advantages African countries can leverage, Nigeria has not been positioned as the ‘real’ stakeholder for agro-export under this agreement.

He said that AfCFTA will form a $3.4 trillion economic bloc, which Nigeria cannot afford to be out.

“Now, AfCFTA intends to change the narrative. It has created the world’s largest free trade area, representing the 1.2 billion consumer market, and mandates states to remove tariffs and non-tariff in order to boost shipments and services between nations and boost economic growth in doing so.

“If you look at the trend, Africa exports agricultural products such as tomatoes, onions, vegetables, cocoa, coffee, cotton, yam tobacco and spices to the nations of the world to earn significant foreign exchange. But the continent imports important foods such as cereals, vegetable oils, dairy products and meat in large quantities. Now, our neighbouring countries have positioned themselves to benefit from AfCFTA by building robust logistics and cost-effective export systems. So, looking at it critically, our logistics cost cemented our losses on AfCFTA unless we address it now, ”Okakpu explained.

AfCFTA is a strategic framework adopted by 54 African countries to eliminate or reduce tariff and non-tariff barriers amongst themselves.

By doing this, the African countries believed that they would collectively build a single market for goods and services, facilitated by movement of persons in order to deepen the economic integration and prosperity.

Buhari To Manufacturers: More Forex Will Be Available For You