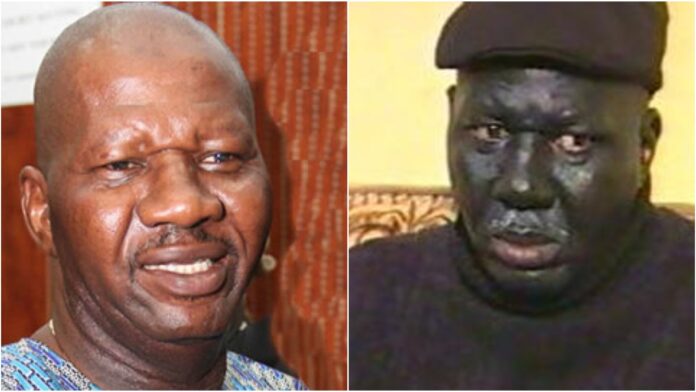 As of the time of filing this report, the cause of his demise could not be ascertained.

Making disclosure that Baba Suwe had passed away, Bolaji Amusan who’s also known as Mr Latin, the president of the Theatre Arts and Motion Picture Producers Association of Nigeria (TAMPAN), said the deceased’s son was the one that broke the sad news to him.