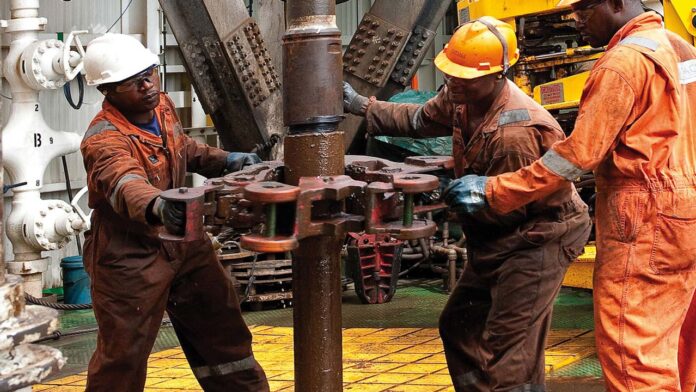 Nigeria is no longer Africa’s largest oil producer. This is according to the Organization of the Petroleum Exporting Countries (OPEC), who disclosed this development in a report.

Amid lingering oil supply disruptions due to COVID-19 pandemic, Nigeria told OPEC that its oil output fell to about 1.23 million barrels per day (bpd) in the month under review from about 1.25 million bpd in September.

Libya, which overtook Angola as the second-biggest producer on the continent in December last year, saw its oil production rise to 1.24 million bpd in October from 1.16 million bpd in September, based on direct communication, according to OPEC.

OPEC uses secondary sources to monitor its oil output, but also publishes a table of figures submitted by its member countries.

Nigeria recorded the second biggest drop in output in October among its peers in OPEC, after Iraq, based on direct communication. The country’s production fell the most in the month, according to secondary sources.