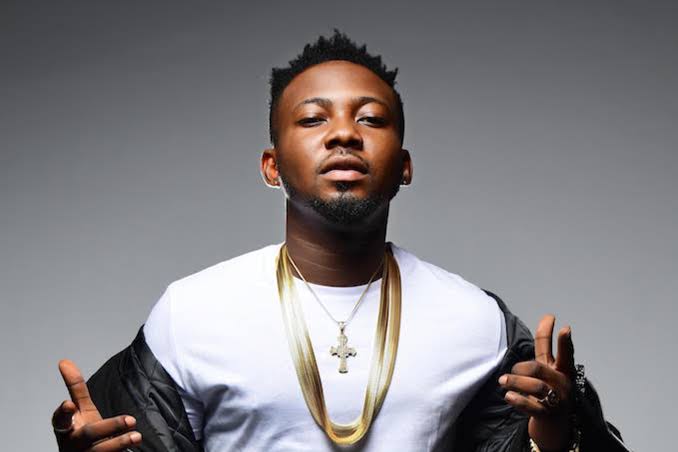 Young music-making, multi-talented singer/songwriter and producer, Segun Michael Ajayi, a.k.a MYSTRO is the brain behind many of the trending hits in the Nigerian music circle and beyond.

His works quickly gained prominence and the superstars started coming for him shortly after he launched into the terrain. Mystro is responsible for producing a variety of Nigerian songs, with songs of his own as well.

He’s also enjoyed the privilege to have played the keyboard on the stage with the living legend, King Sunny Ade (KSA).

Recently, he co-wrote one of the soundtracks of the most popular movie, Coming to America II.

MYSTRO who is under a Record Label in the United States is currently working with Tiwa savage on her next coming Project, Garri and Water.

MYSTRO was born and raised in Lagos, Nigeria; his sojourn in the music industry began in 2004 till date he remains a very hard working dude and humble.

Like Madrina, 4 Artistes Who Have Had Fallouts With Their Record...