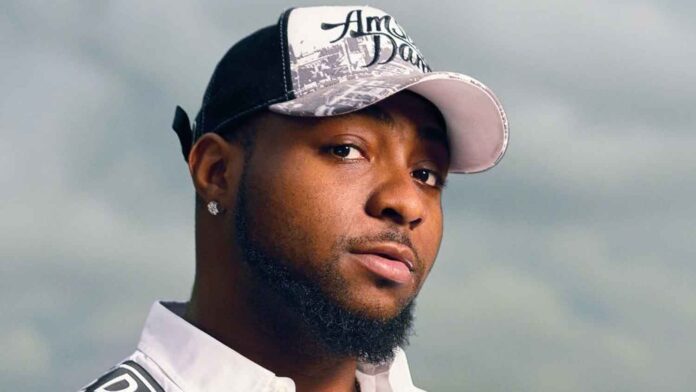 Popular singer, David Adedeji Adeleke, otherwise known as Davido has revealed what American artistes paid him to feature him in a song.

In a chat with Amplify Dot in an interview, the music star revealed that he earned no less than N27 million ($70,000) for a verse in the song.

“Okay. Listen, let me tell you. With Stevie, okay, Stevie Wonder‘s a legend, of course. If he met me, he wouldn’t do it. He would want to do it off the jump. But with labels, there’s always maybe a little fee, like some lawyer fee, lawyer fees, and stuff like that to get the paperwork done.

Mr Eazi Reveals the Secret of Making Profits in Business