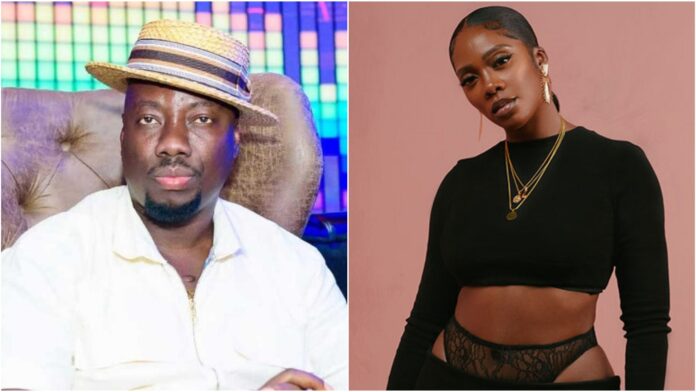 As seen in the list that has since got people talking on social media, the American technology company, in a statement titled, ‘Google releases Nigeria’s 2021 Year in Search lists’, in which it disclosed that Savage and Obi Cubana topped most-searched people in Nigeria.

What you should know about Google most-searched people

Google’s most-searched people was a list released under the company’s 2021 Year in Search.

Unmaskng.com understands that aside from Google most-searched people, the report also includes the moments, topics, events, and places that capture the attention of people around the world in the period under review.

Defending the report, Google stated that due to the raging COVID-19 pandemic, more Nigerians spent a lot of their time on the internet searching for answers and information tailored to their interests, which may be music, films, TV shows, food, celebrity personalities, and so on.

How Tiwa Savage and Obi Cubana topped the list

This is however not surprising considering the events that had both Obi Cubana and Tiwa Savage as subjects of social media debates.

It would be recalled that in July, the showbiz merchant hosted his friends in all spaces of life in Oba, Anambra State, where he held the burial ceremony of his mother.

The burial ceremony was so extravagant, such that no less than 246 cows were slaughtered to entertain guests at the event.

The music star confirmed that the 11 seconds leaked video was about her, having an intimate moment with her lover.

With Savage topping the list of Google most-searched people alongside Obi Cubana, Nigerians were no doubt not satisfied with the leaked video. Hence, they searched Google continuously with the hope of finding a lengthy one.

This Is Why Oscars Considered Genevieve Nnaji As Voting Member

Singer Cheque Queries His Nationality As EFCC Arrests Him