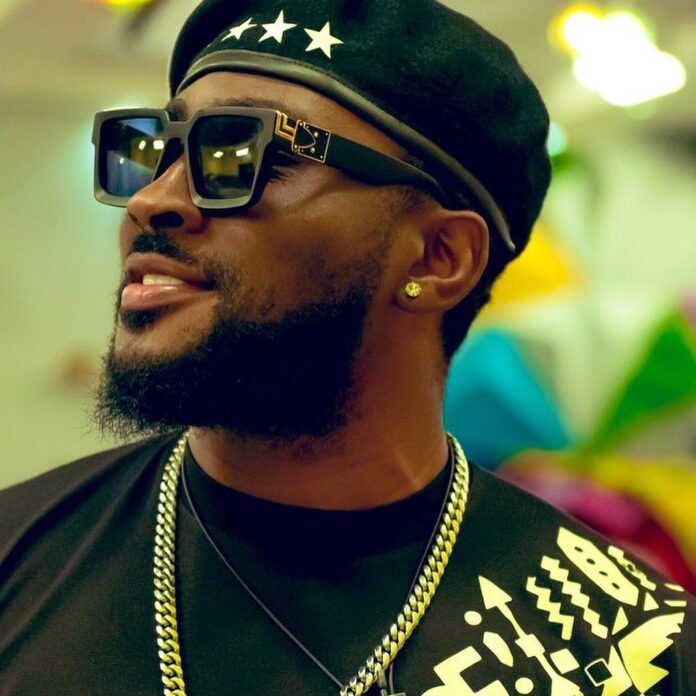 Following the live eviction show that was held on Sunday, September 26, 2021, there has been uproar among BBnaija 2021 fans and that of Pere.

It all started after the organisers introduced a new twist that may affect Pere’s chances of qualifying for the show’s grand finale.

Unmask NG understands that going by the rules of the reality TV show, Pere was supposed to have qualified for the finale considering the number of votes he garnered from his fans.

But surprisingly to many, Biggie falsely evicted him from the Shine Ya Eye house alongside Angel and tasked them with a new game.

According to Biggie, whoever among them wins the game would secure a spot in the finale.

The game between Angel and Pere on BBNaija 2021

Placed together in a white room, the housemates were tasked to disassemble a toy truck. “Lose 23 screws and 54 body parts,” Biggie informed Angel and Pere.

He, therefore, advised them to disassemble their toys carefully, as any breakage may lead them to sanction.

Is this the first for BBNaija organisers?

Like Pere and Angel were put up against each other to jostle for a spot in the finale, Unmask NG understands that this is not the first time such would happen.

It would be recalled that in 2019 when the reality TV show aired for the fourth time, Avala and Isilomo were the first to be evicted from the Pepper Dem edition.

They were shown the exit door after they failed a marble game.

Prior to their eviction, Biggie had announced that the housemate with the least number of coins would leave the house during the first eviction show.

Surprisingly to BBNaija fans and viewers, Biggie, however, changed the game during the live show as the four housemates; Avala, Khafi, Isilomo and Gedoni with the least coins were asked to play a game with marbles.

Unfortunately, Avala and Isilomo could not make it further, as the two housemates with the least coins were evicted.

Trust is unnegotiable for BBNaija’s sustainability

There have been many reality TV shows that have come and gone in Nigeria’s entertainment history. Although, for different reasons.

This writer is however of the opinion that BBNaija’s credibility and transparency were why it has lasted this long, and any attempt to jeopardise this is at the show’s risk.

In view of the fact that BBNaija reality TV show, depends on fans and viewers to air, trust and credibility should be maintained by all means.